Lessons from a Queen for entrepreneurs 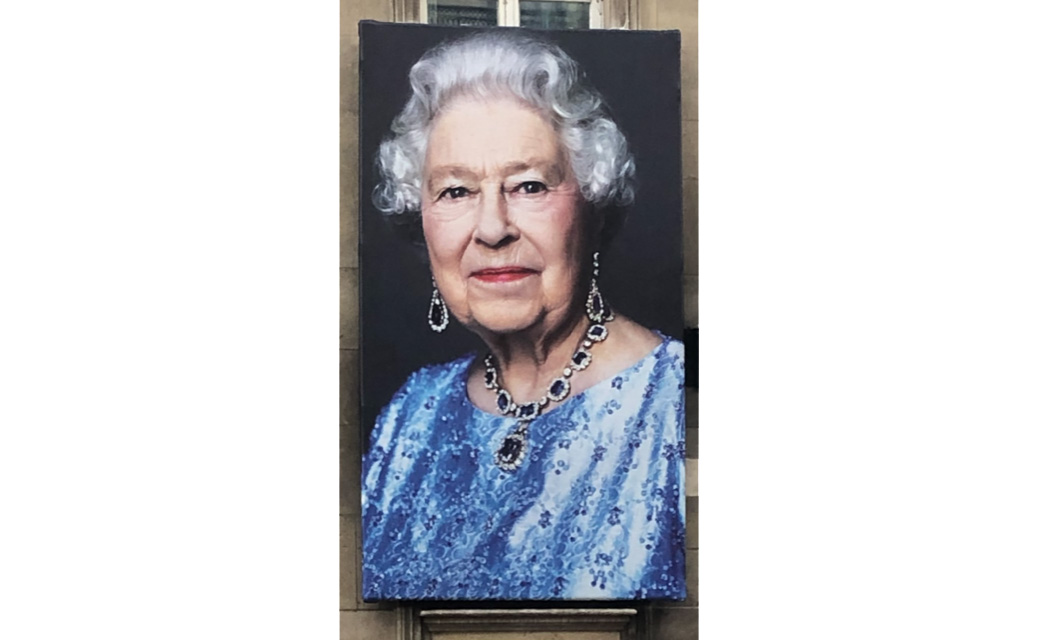 As I’m British and UK born it would be amiss of me not to mention the passing of HM Queen Elizabeth II in this article for September. A lot has been said about her 70 year reign and her sense of service, duty and devotion in recent weeks. But what lessons for business can we learn from her?

Firstly, the importance of knowing your why, in her famous words from 1947, aged just 21, she made a promise to serve her people for her whole life, whether it be long or short. That promise was one she made not only to her people, but also to herself and importantly for her, before God, and it became her north star. She never deviated from it, through the highs and the lows of her reign, she held on to it steadfastly.

Secondly, being a leader doesn’t mean doing everything yourself. It means knowing your zone of genius, staying in it and delegating everything else to other people. Queen Elizabeth had a team of 1000s looking after her, her family, her Corgis and her homes and all her interests. This meant she could focus on her job, serving her country and the realms and territories of the Commonwealth, dealing with those famous red boxes and her weekly meetings with the 14 Prime Ministers she appointed and her patronages of 100s of associations. But unlike our bosses who can give an opinion on everything, she had to keep quiet on how she really felt about things, from Princess Diana’s death to Brexit, to the ongoing saga with Prince Harry and Meghan, and everything in between, but that didn’t mean that she didn’t open up from time to time, or that she didn’t know how to make a statement without speaking! I’m hoping she left her private thoughts in a library of journals, and that one day they’ll be released to us, but I’m conscious that this probably won’t happen during my lifetime!

Thirdly, the Queen also knew the value of human interaction. Many of the people who had the pleasure of meeting her have said the same thing: that she always took a keen interest in them, and her smile was legendary. She was able to remember when she’d met someone previously even though she must have met 1000s of people throughout her lifetime. This shows us how highly she valued people, and in business we need to remember that people do business with people. If you’re hiding behind a brand or not sharing your light by keeping it hidden, then you’re missing out, but so are your people too. Smile, hold your head up high and shine!

Fourth, the Queen also teaches us something else about branding. With her brightly coloured outfits she could always be found in a crowd and wanted to make it easy for people to see her. There was never any long searching for Wally when she was around! I was fortunate to see her from one of the stands at the Platinum Jubilee Pageant in London in June this year, and even though she was a long way off I knew that she was there when I saw her bright green outfit on the Balcony. I couldn’t have known it would be her final balcony appearance when I was there, but I will never forget the immense privilege of seeing her.

Finally, the Queen epitomised servant leadership, in a way very few people have done: Mother Teresa and Nelson Mandela are the two examples I can think of from my lifetime. All three found their calling, followed their path and remained committed to it their whole lives. They are all hard acts to follow, but we can all live by this quote: "Aim for the moon. If you miss, you may hit a star".

The business lessons the Queen taught us might seem obvious, but we can’t remember them often enough. Know your why, set a clear objective, know how to delegate, show how you value other people, use your branding to stand out above the rest and lead by serving others first.